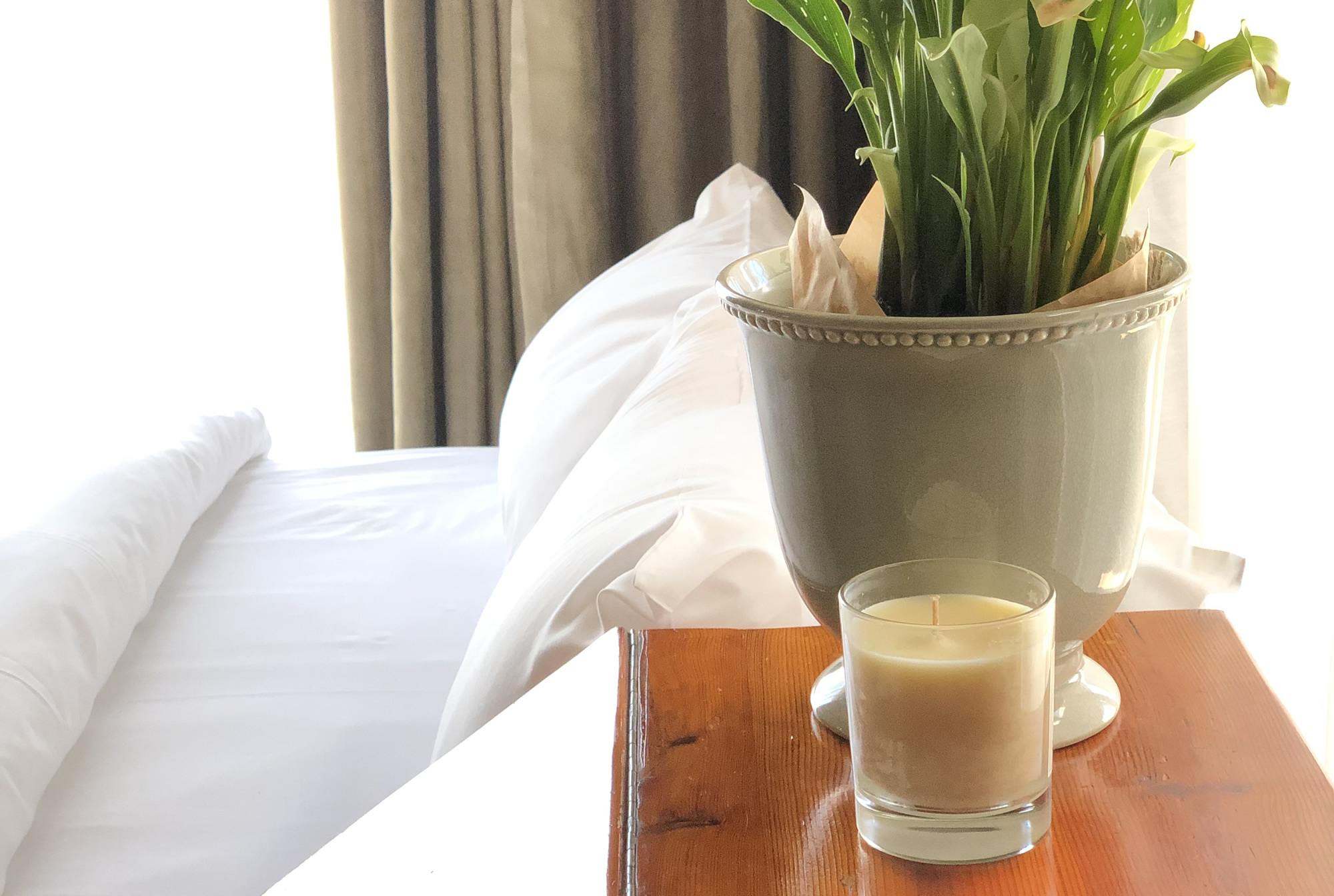 A GUIDED TOUR OF THE MAJOR SITES IN PRETORIA – VIDEO

“Church Square was originally the place where the farmers used to bring all their produce
on a weekend to sell to the local populace. Today it’s just a beautiful square and it has some
very historical building. If you look on the right, that red coloured building, that was Paul Krugers
parliament building – known as the Raad Saal – very historic building.
On our left, the original post office of Pretoria, and straight ahead of us, the building there
is called the Palace of Justice and it is the high court of Pretoria. In the centre, on our right now, in the centre
of the square here is the statue of Paul Kruger. He was a big man – stood well over 6 foot and was always in the habit of wearing
a top hat so made him look even bigger.

That song came out of the Anglo-Boer War with the British soldiers who used to sing this.

Although the white people in South Africa are a minority, I think you will find
that most people in South Africa, most white people, do not feel marginalised in any way.
One of the things that happened when we became a democracy, Nelson Mandela, when he came out of prison,
when he was released, I don’t know about anybody here, but if I’d spent 27 years of my life in prison
for my political beliefs, I think I’d probably come out pretty bitter and twisted – he didn’t – neither
did his colleagues who were in prison with him. Instead, when they came out, they preached reconciliation.
In other words, forgive, don’t think about revenge, just forgive what has happened.
What they said was, let’s not forget it, because we must never allow it to happen again, but let’s not well on it,
let’s try and build a new nation and he coined the phrase “the rainbow nation” in other words, a nation
of many colours. Although in a very very much a minority, there are quite a number of Asians in the country. Citizens, and a lot
of what we call coloured people. Now coloured people are people of mixed blood.

On the right here is the Pretoria City Hall with Andries Willem Pretorius on the horse.

As I say, the spirit in South Africa since Mandela came to power has been one of living in harmony
together with one another. Forget about racial issues. Don’t allow it to get in the way. I think it’s worked.
The majority of South Africans, the vast majority, just want to live together, work together – I think we all
have succeeded to a very large extent.
Very often we find in areas where there are predominantly white people, they will elect a black person who lives
in the area because there is no real distinction of where people can live. It’s not like the days of apartheid where
people were limited to where they could live based on the colour of your skin.

On our left, a beautiful garden – you’ll see a bust of a person – that is General Jan Smuts who was prime minister
of South Africa during World War 2 and was also on the Allied war cabinet and his third claim to fame was that he also
assisted in writing the preamble to the charter of the League of Nations which was the forerunner of the United Nations.
On our left here, the Union Buildings, the seat of government in South Africa. The administrative buildings of the
South African government.
We’re going to stop here for about 25 minutes – you’re welcome to get out and cross over the road and have a look
at the beautiful gardens down on our right.

Right we are now going to go through a little suburb called Bryntirion – Bryntirion is the
residential area for most of senior government people and for a lot of the embassies and in some cases
high commissioners as they call them.

See the big concrete buildign with the big satellite dish on it and it’s got high fences around it. Our local name for it
is Fort Knox – it’s actually the Embassy of the United States of America.

Paul Kruger House – He was president of the Transvaal Republic. This was were he lived. They are refurbishing the place now and
repainting it but this was the house he lived in. He was always happy to sit out
on this veranda and anybody could come along and talk to him at any time. The two stone
lions there were presents given to him by one of the mining magnates by the name of Barney Barnato who was
obviously trying to curry favour with him.

See on the left here now is the prison. And the old prison of course was the one place in South Africa where capital
punishment was carried out by hanging. Today we don’t have capital punishment in South Africa – abolished it entirely.”